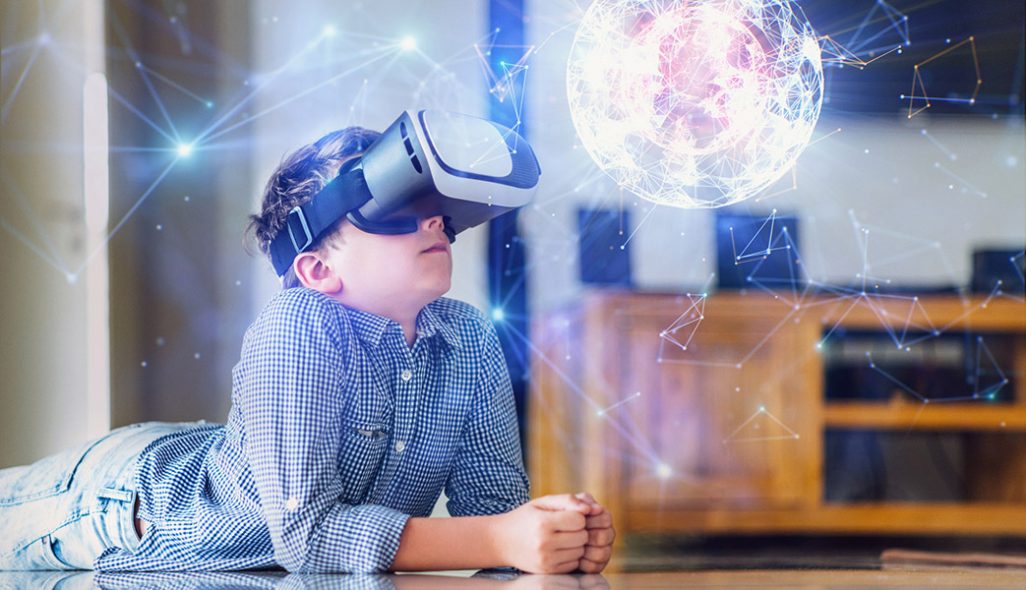 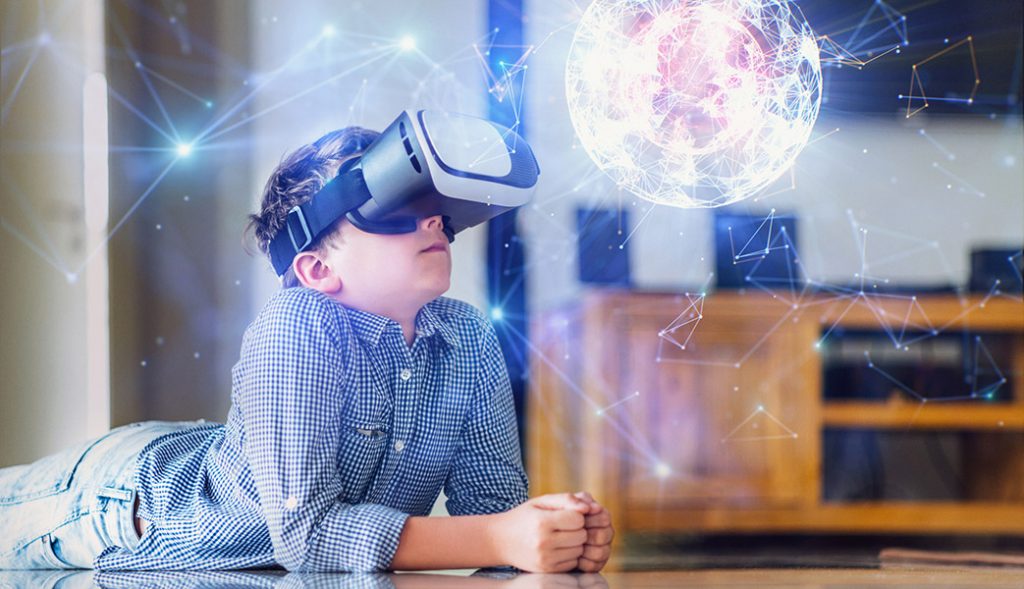 Myth #1: AR/VR are for Avid Gamers Only

While it’s true that the gaming industry seems to have made the most out of AR/VR technology so far, this is far from being its only application. We are already seeing tremendous breakthrough in the application of this technology in numerous other areas.

AR/VR could be used to deliver risk-free surgical training for physicians – something that could disrupt the entire medical field. It could be used to engage students in lifelike history lessons, liven up theory and display lessons in actuality. The examples are numerous.

Myth #2: AR/VR Can Cause Motion Sickness

Unfortunately, AR/VR headsets have a somewhat bad reputation for causing nausea and making people rather queasy. While that may have been true years ago, the technology in general has come a long way since then.

The truth is that current AR/VR gear delivers high-res displays with cutting edge head-tracking capabilities. Most people are able to enjoy a myriad of AR/VR experiences without any ill effects.

The fact is that AR/VR has actually been around for a long time. Believe it or not, the first AR/VR headset, so to speak, was actually invented back in 1968. The person responsible was Ivan Sutherland. With his student Bob Sproull, they fashioned “The Sword of Damocles”.

Of course, the technology was primitive compared to what we have today, but it shows that AR/VR is far from being a brand new concept.

While seeing someone hiding behind a face-gear may seem quite odd, the truth is quite different. AR/VR could be used to enable us to interact with friends in a sense that is more engaging than current reality. It won’t be an overstatement to say that AR/VR technology is more social than any other social platform that we have available to us today. AR/VR is here to stay; It has a potential of being used throughout every single industry, enhancing possibilities accordingly.